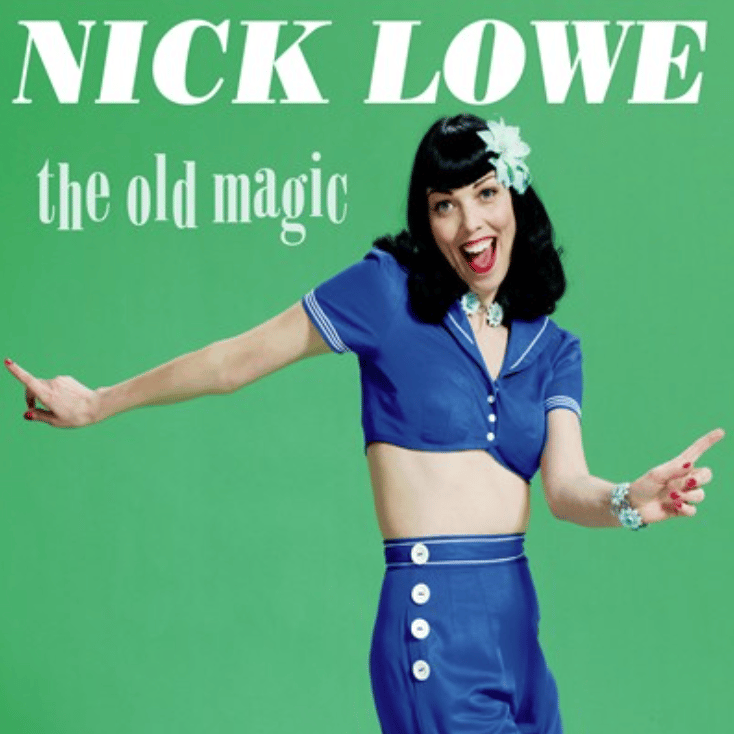 Of Nick Lowe, NPR once observed, "Few musicians get better with age, Nick Lowe is an exception." While it's undeniable that his last album garnered Lowe the best reviews -- dubbed "utterly fantastic," by The Village Voice -- of his career and his best one-week sales in the Soundscan era, there is little doubt that he has always been at the forefront of modern music. Be it his production work with The Damned, Elvis Costello, The Pretenders or his stone-classic solo albums Jesus of Cool or Labour of Lust, Nick has always set the standard for smart, switchblade-sharp pop music. His latest album The Old Magic continues Lowe's late-career evolution with arguably his best collection yet. Amidst urbanely insistent grooves ("Sensitive Man"), and spare-yet-imposing shuffles ("Checkout Time"), The Old Magic features three exceptional Lowe ballads - album opener "Stoplight Roses," "House for Sale" and "I Read A Lot." As is his custom, Lowe also peppers the album with three covers -- by Elvis Costello, Tom T. Hall and Jeff West -- that fit seamlessly with his originals. The Old Magic might be the album title equivalent of calling your shot, but for Nick Lowe it seems more a simple statement of fact.

6. Shame On The Rain

9. Somebody Cares For Me

11. Til' The Real Thing Comes Along